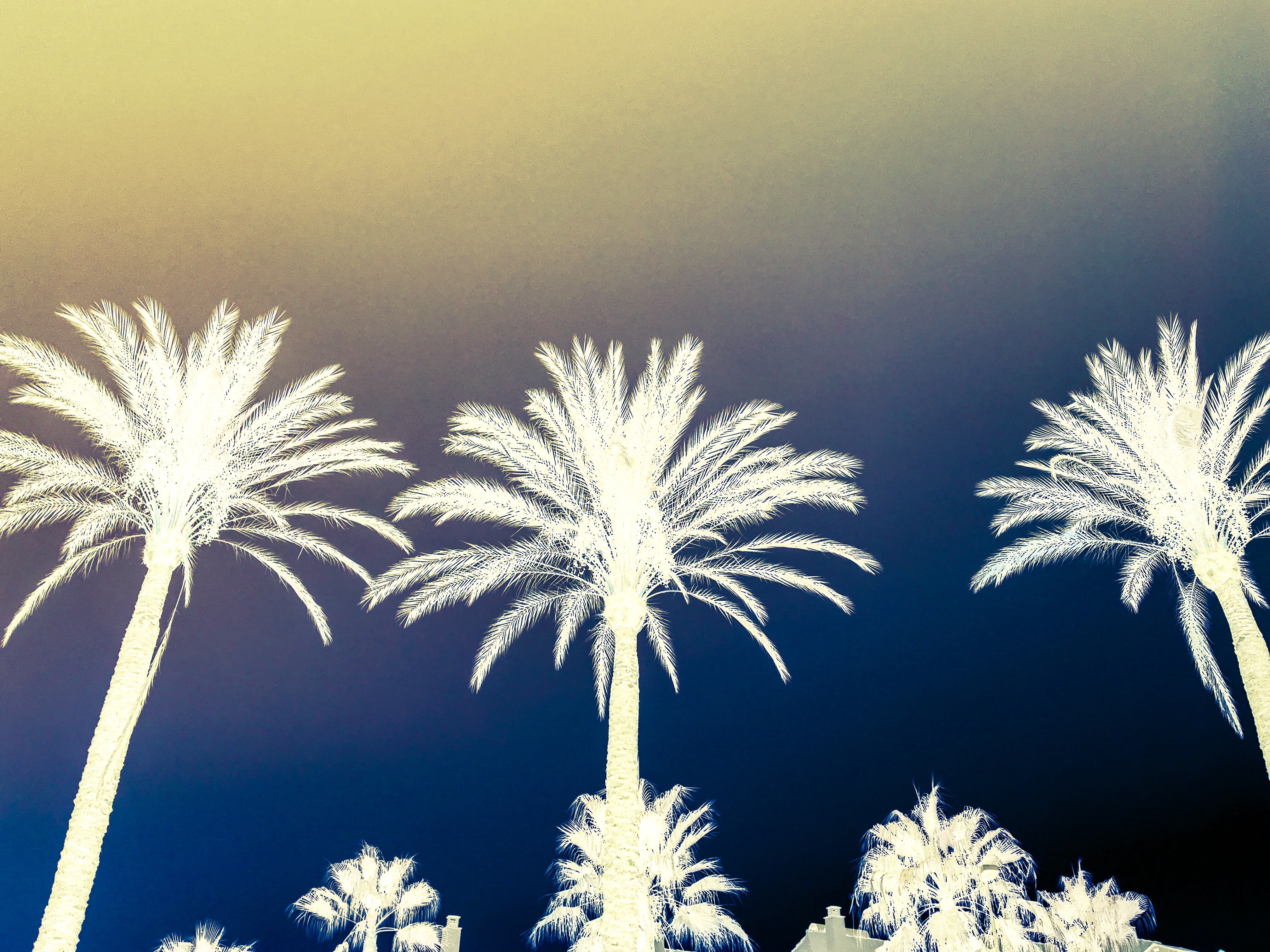 The current crisis over North Korea seems even more absurd when viewed through the umbrella of a pina colada. Gazing up at the palm trees, feeling the warmth of the Spanish sun and the breath of the breeze as I churn through paperbacks between swims, the idea of a crisis that threatens international stability seems very difficult to imagine.

Yet it is happening: thousands of miles away, a puffed-up incompetent is trying to bolster his ego with incoherent threats of the power and range of his nuclear arsenal. And apparently Kim Jong-Un is making some statements too. (Though I do want to know which ad agency focus-grouped #bereftofreason for the North Koreans: whoever it was, they scored, bigly. But then, as a character in Mad Men once observed, “Bombs are the ultimate product: they cost a fortune and can only be used once.”)

I have no way of changing whatever is going on in the Oval Office, but note that much of Trump’s rhetoric actually seems to be coming from his golf club in Bedminster, New Jersey. Since every day is a bad-hair day for the 45th US President, I assume the crisis stems from too much time in the sand traps: the only kind of bunker he should be allowed anywhere near, frankly. Or perhaps he’s having trouble swinging his wood. Either way, bringing the world to the edge of nuclear Armageddon is a drastic way to console himself.

But the golf club is a broader metaphor. A secluded and secure spot where the rules are predictable (if obscure), social interaction kept within limits (the faces on the website seem to bear an uncanny resemblance to his cabinet, being mostly male and white), and the most important qualification for entry is wealth. It’s effectively a womb with manicured lawns for the rich white male. The only difference between the golf club and the current White House is that the former clearly has balls (monogrammed with the Trump crest).

While our hotel is somewhat less exclusive than the Trump National, Bedminster, I can relate to the sense of security and predictability. I had a good breakfast, a nice swim and am writing this from a room just restored to pristine order by a smiling cleaner. I don’t want to leave, and can certainly relate to the rather remote view of the wider world that living in such enclaves year-round might engender. If asked to slide a paw out from the sun lounger to end life on Earth as we know it, it’s entirely possible that my first question would be whether I could order a cocktail with that.

But (thankfully) I’m not a world leader and the most complex choice I have to make this week is between varieties of cheese at the copious breakfast buffet. I am concerned, though, from my own recent tourist experience and looking at the reports of others via social media that we are shaping the world too much to suit the (relatively) affluent population’s notions of comfort and authenticity rather than engaging with the struggles of those around us.

Over dinner the other night, at a resort where every other vehicle seemed to be Italian and a phallus-replacement, African vendors passed among us at intervals trying to sell trinkets and knock-offs. Periodically they met to talk, their voices drifting over the sand, their shadows lit by flashing Minnie Mouse ears: their presence as disposable to many of the diners as the merchandise. They may have taken my refusal to engage in many ways, but essentially I was embarrassed (again) that people have to live this way.

In January, the body of a six year-old was washed up near Cadiz, though it didn’t receive the same coverage as the death of Aylan Kurdi two years ago. We’re not solving the problem, just ignoring it until it interferes with our summer holidays. There is footage this week of a boat of migrants/refugees landing in the middle of a tourist beach.

Across the world, the tension is rising and the spectre of another crisis is being evoked. This, we are told, is a rerun of the Cuban Missile Crisis. I’m reminded of the words of Robert McNamara, then Secretary of Defense, describing the middle of the crisis in his memoirs:

It was a perfectly beautiful night, as fall nights are in Washington. I walked out of the president’s Oval Office, and as I walked out, I thought I might never live to see another Saturday

Similar hardware and strategic questions lend a superficial resemblance to Cuba: once again, the key question is whether missiles have sufficient range to reach an island target. To me, though, the current crisis seems much more similar to that of 1914 than 1962.

Firstly, the competence of the protagonists. Although JFK and Khrushchev both made mistakes, neither was unaware of the seriousness of the situation and measured their words and actions accordingly. In the back-and-forth of soundbites, threats and counter-threats, the US and North Korea are behaving like the monarchs of Europe in 1914: making policy on the spur of the moment and thinking they see how to ‘win’ Armageddon. Trump’s statement today that the US is “locked and loaded” reduces international politics to a bad TV cop show. Instead of taking tea at a palace, Trump is slicing into the rough in New Jersey.

Secondly, the complacency with which (from my bubble) this seems to have been received. Someone has put a giant chicken/Trump inflatable behind the White House, in the belief that the moment to tease an idiot is when he’s down. Or maybe they just want to be on the TV. When words and weapons are put together without thought, the result is bloody, as the leaders of Europe discovered a century ago.

Perhaps the answer is to give Trump a genuine bubble, in which he can be President of his own delusions in perpetuity, the burble of the (fake) news only just louder than the sprinklers. What seems certain is that if he continues in his current state of unreality while commander in chief of the most powerful military the world has ever seen, the end result will not be pretty.